Top Dollar Paid For Any Acura Styles, SUV, Or Cars

Cash For Acura’s is a service that Cash For Cars Vancouver has. We buy any brand that is owned by the Japanese automaker Honda.

Acura began as a joint venture between Honda and American company, General Motors. In 1986, it became the first Japanese luxury car to be built in America. The first Acura model was the Legend, which was released in 1986 and had 4-wheel drive.

Acura is a luxury car manufacturer, which was established in 1986. The company has been doing well over the years and has been ranked one of the most reliable brands in terms of quality and dependability.

The company is headquartered in Ohio and sells vehicles in over 160 countries worldwide. Acura’s vehicles are manufactured in North America and Japan, with some imported from other countries like China.

It is known for its high-performance models such as the NSX, TLX, RLX, RDX and MDX. Acura also offers hybrid models like the ILX Hybrid, RLX Hybrid and TLX Hybrid.

Finally, get rid of your Acura clunker by selling to Cash For Cars Vancouver. Get a free quote, free tow and fast cash. We buy used Acura vehicles and are ready to purchase whichever model you have, from MDXs to TLs. If you’re ready to sell your used Acura, we’re buying. Below you’ll see other Acura models we’ve purchased. To sell yours today, fill out the Get a Quote form or call us! 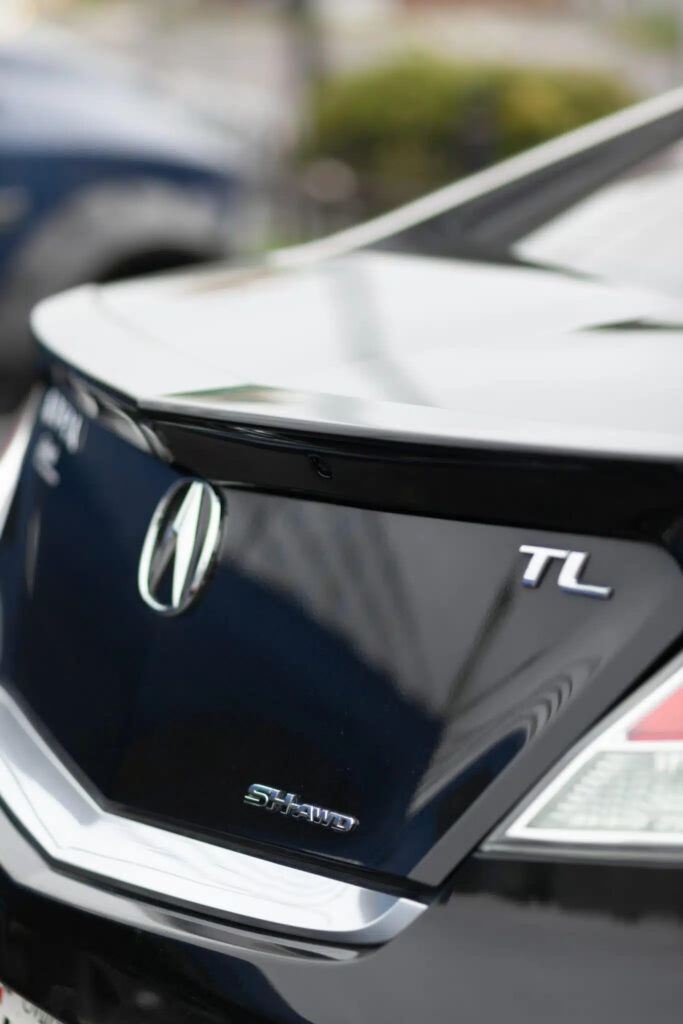 Types Of Acura Vehicles We Buy:

Cash for Cars Vancouver does not care what kind of Acura you have to sell. We have purchased many different types of Acuras, that are broken, scrap, junk, dead, running, missing tires, no battery,  doesnt start, no engine, flat tires, and so much more…

We don’t believe in tricks and gimmicks we just exchange junk cars for cash.

We Buy All Vehicles

Provide us some details on your vehicle. You can do this by calling or texting 604-340-4013 or by filling out our online form. 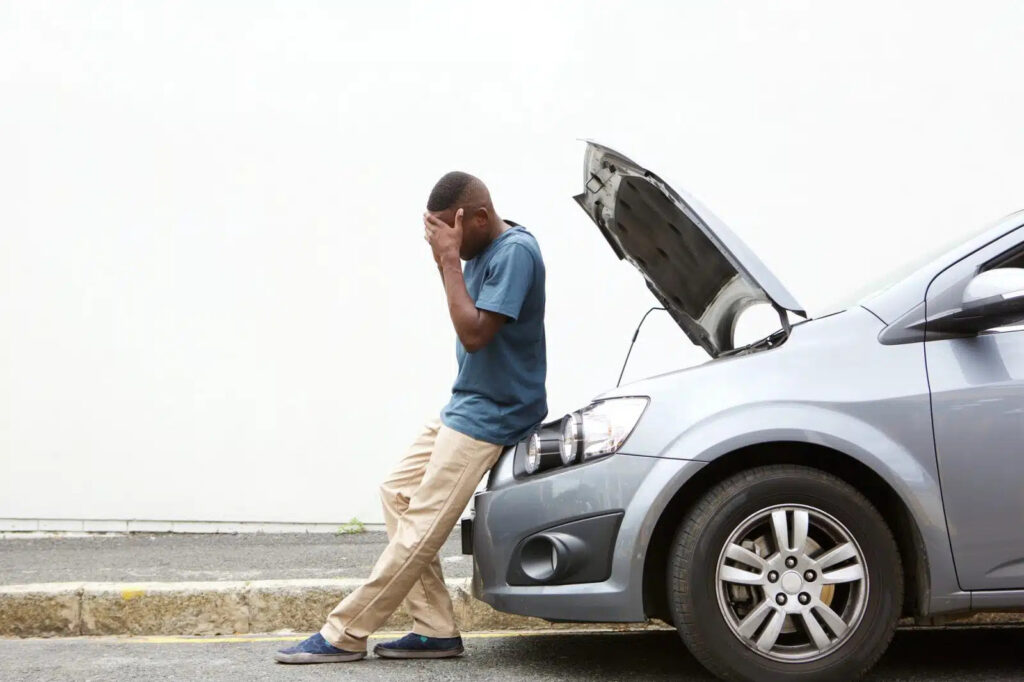 Decide whether or not to accept or decline the offer. If you like our offer amount, then we will make arrangement’s to pick up the vehicle 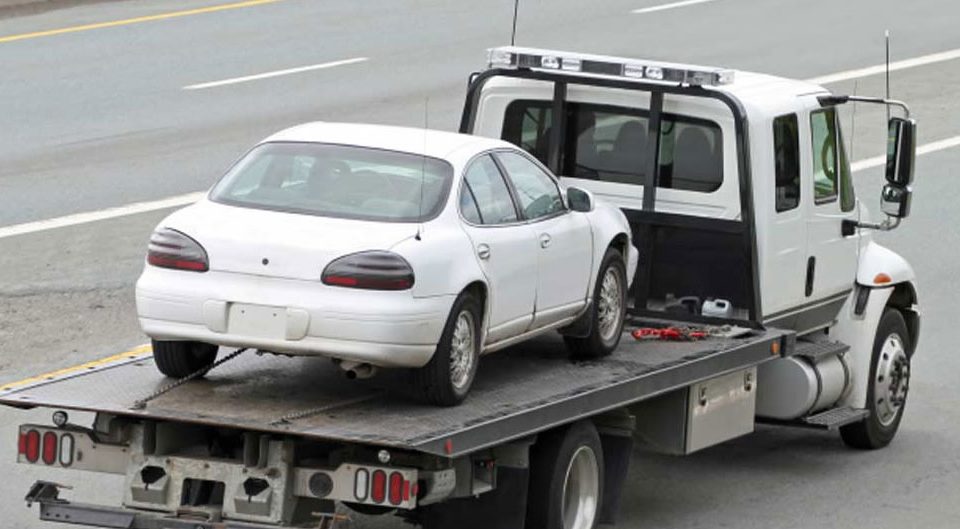 We’ll schedule a time to come to you and pick up the vehicle (which we tow away for FREE) and pay you on the spot. That’s it! 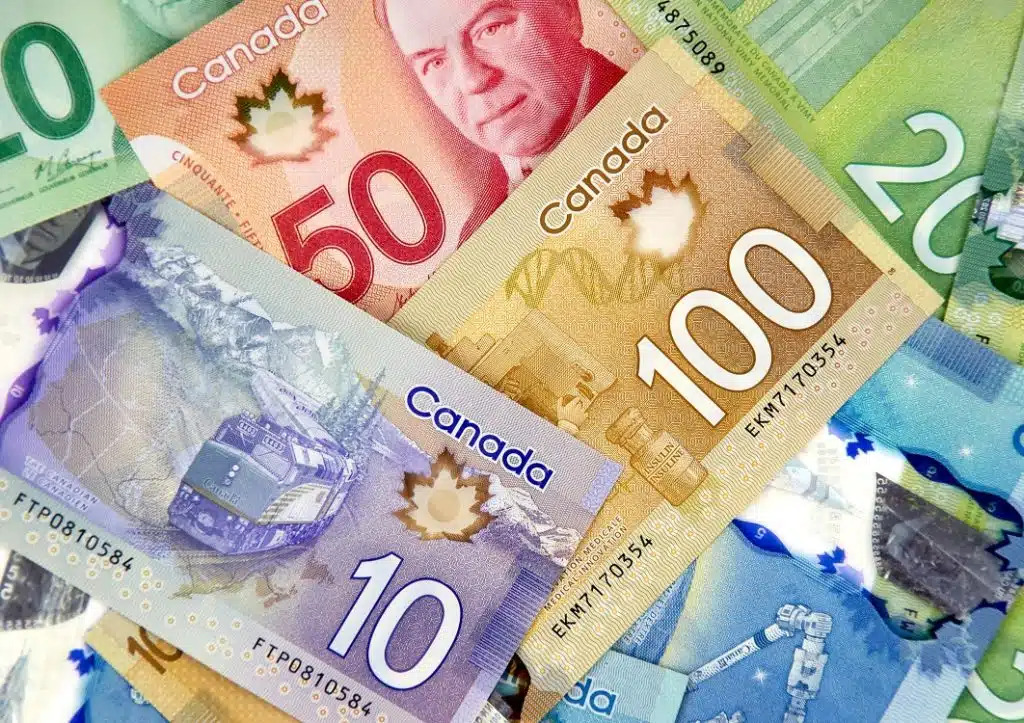 WHAT OUR CLIENTS SAY!

“Just used these guys for an older vehicle I had. They were the first company to respond to my email, Paid cash and towed it away with no issue. Use these guys if you have an older vehicle. They came on a time that fit my schedule without hesitation.”
– Dan Pomeny
Facebook Pinterest Youtube Google-plus-g Instagram Yelp